This project includes the complete replacement of a two-span, 100-foot-long steel girder bridge over Cobleskill Creek. The existing one-lane structure was functionally obsolete and structurally deficient. It was closed to traffic due to its condition. The new structure is on the same alignment as the existing bridge and will consist of a prefabricated truss, new abutments, and wingwalls. The superstructure will be wide enough to accommodate two-lane, two-way traffic and shoulders to meet current design standards.

This project also included conducting a hydraulic analysis to determine the 50-year and 100-year waterway opening, reconstruction of the approaches of the roadway approximately 200 feet north and south of the bridge, minor right-of-way takings, utilizing an off-site detour to maintain traffic during construction, and new signing and striping. 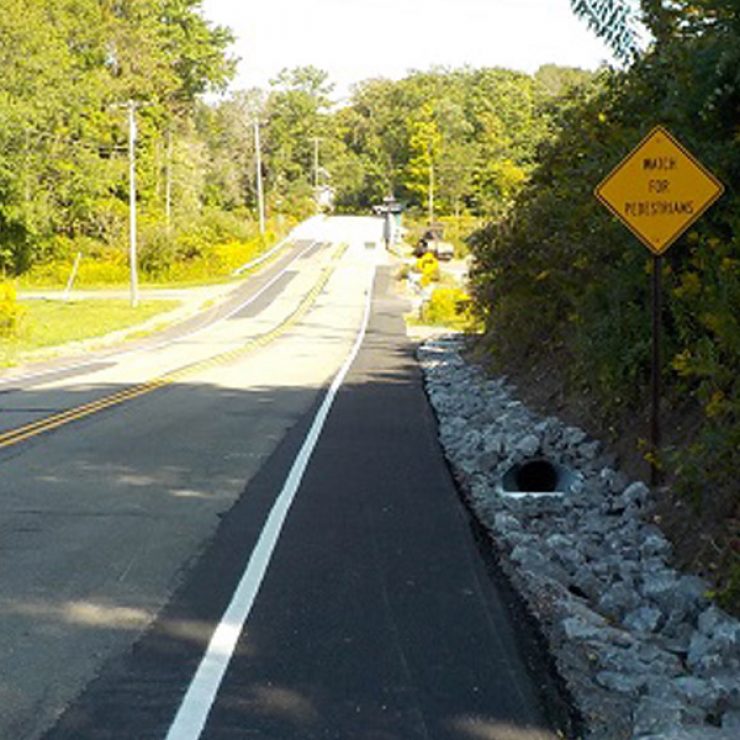 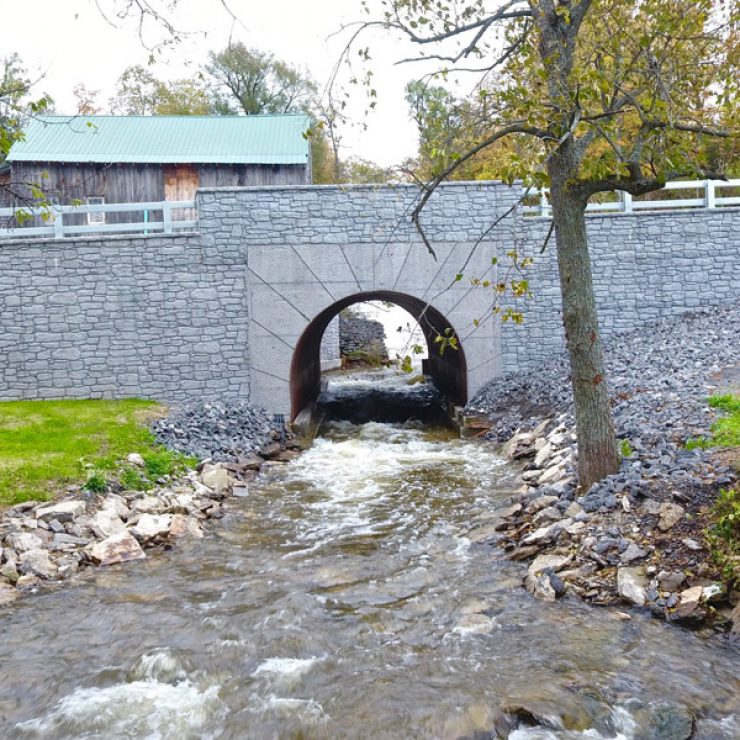 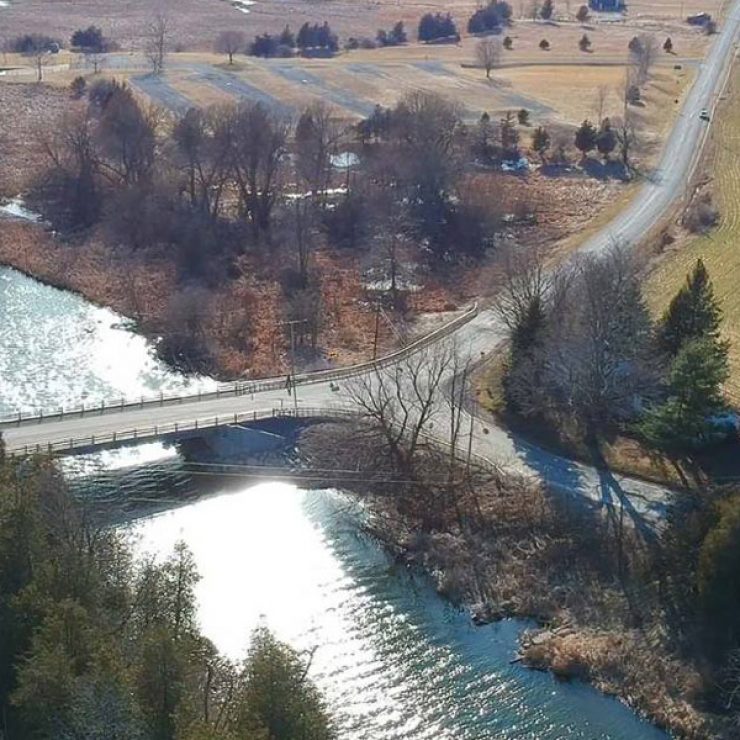