As part of the Governor’s Downtown Revitalization Initiative, Foit-Albert Associates was contracted, as a sub-consultant to AECOM, to provide conceptual architecture, historic preservation investigation, site civil support and graphic illustrations for a Strategic Investment Plan for the City of Amsterdam, New York.

Foit-Albert Associates reviewed site plans for two projects proposed under the initiative. The first concept was to extend the current trail system to connect with a new path. Engineers took the preferred path through the town and provided a site plan to connect where there was a gap.

Additional work included plans for new parking with stripping, lighting and fencing. Demolition plans were provided for a culvert that was underneath an area of the road and plans were developed to daylight it out to the river. Landscaping and signage details were advanced.

A second proposed project was a dog park which was separated into small dog and large dog areas. Based on Engineers research of standard specifications for dog parks, initial site programming and site grading was developed. Basic landscaping, including benches and pathways, utilities and a water feature were incorporated into the areas. Cost estimates were also provided. 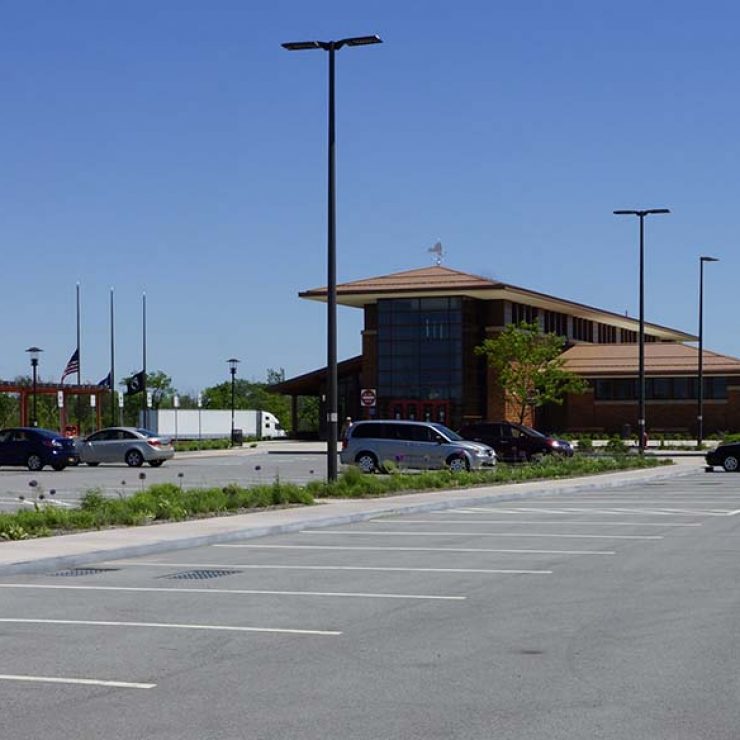 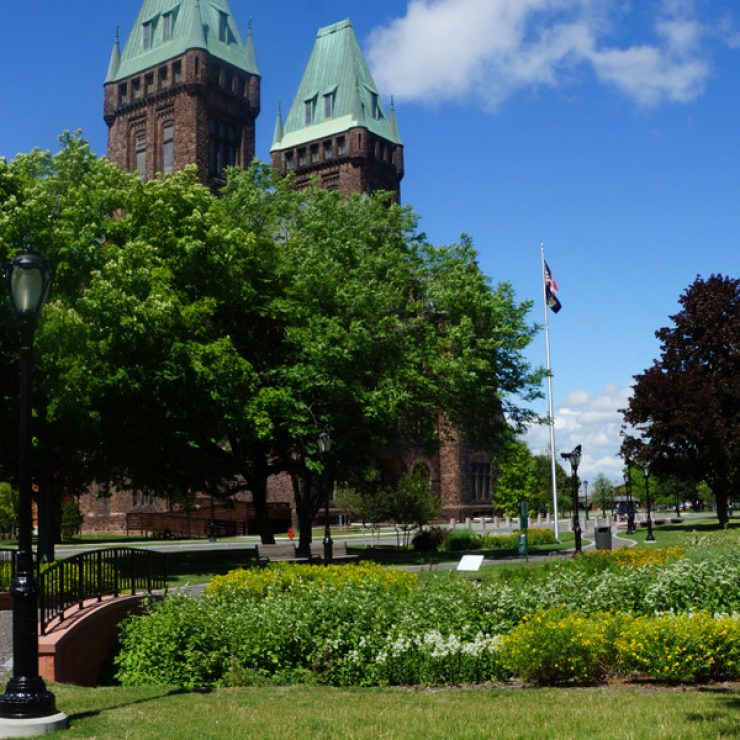 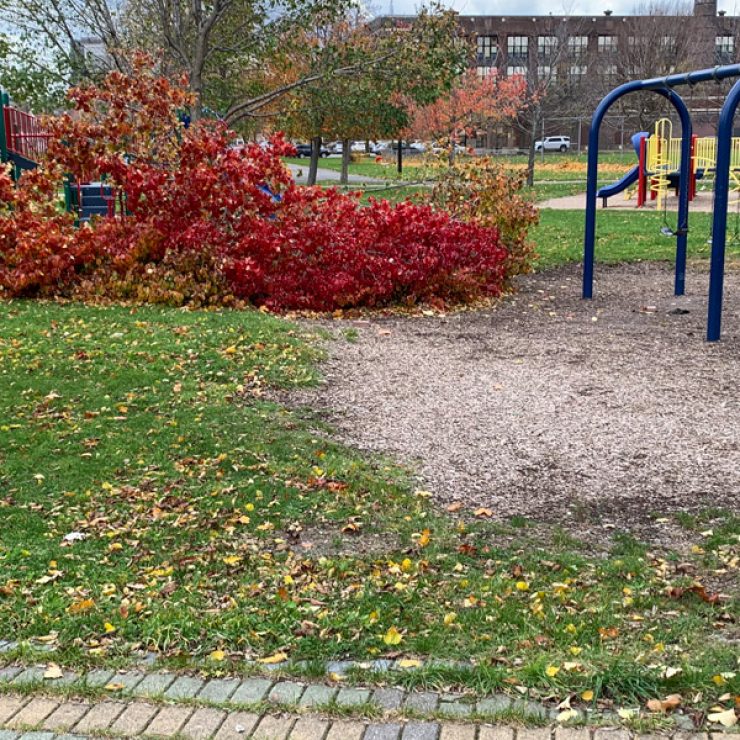