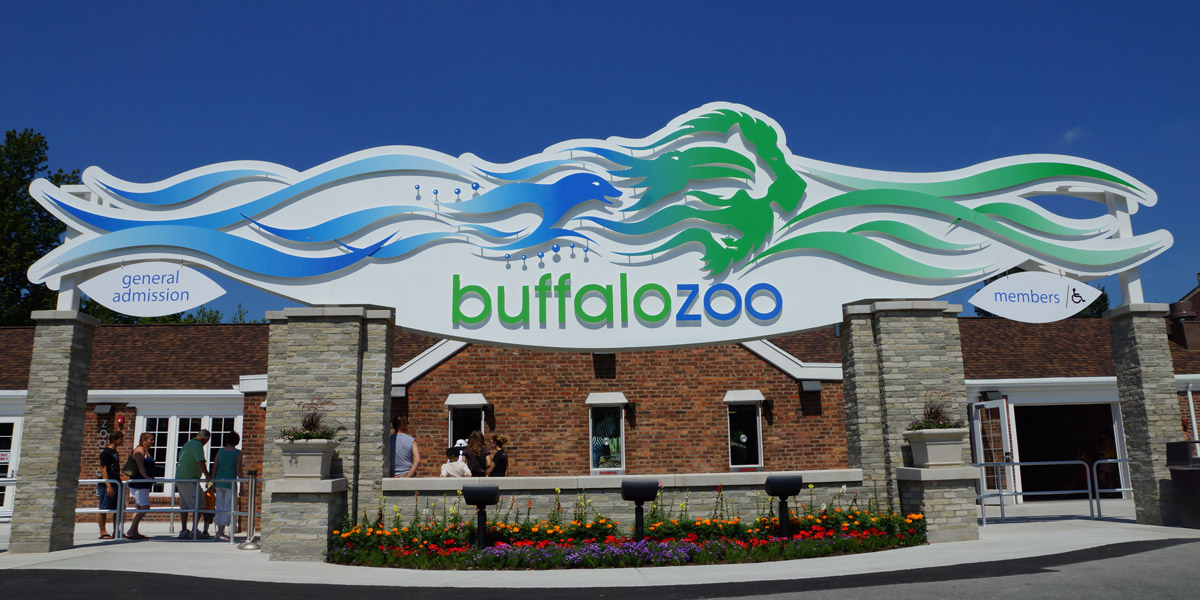 Foit-Albert Associates has participated in the development of every exhibit at this historic institution over the past fifteen years. These projects were completed with strict schedules, with animal welfare and public viewing as primary considerations. Operations at the zoo continued throughout construction, with minimal disruption to visitors, staff and animals. Coordination with historic preservation officials and compliance with ADA and other codes was part of the effort to integrate new spaces with an existing historic campus.

Foit-Albert assisted in the development of the $52 million Master Plan, and has completed construction of the first phase, including the Sea Lion Cove, Otter Creek, Vanishing Animals and EcoStation exhibits, the expansion of the elephant holding and veterinary hospital facilities, the construction of the Children’s Zoo, the acclaimed Rainforest Falls and the Arctic Edge Exhibit. Once the masterplan has been fully constructed, a total of ten projects and 75 habitats will have been completed.

Attendance at the Buffalo Zoo has increased significantly as a result of the Phase 1 work, increasing from 350,000 to 477,300 annually, and the zoo’s self-generated revenues are well ahead of all projections given in the Master Plan. Most importantly, attendance in shoulder and slow seasons has increased dramatically, resulting in more steady income throughout the fiscal year. Attendance is now up 39% in the fall and over 50% in the winter months from the previous year. These new exhibits have received rave reviews, and the educational benefits to the community at large are immeasurable. 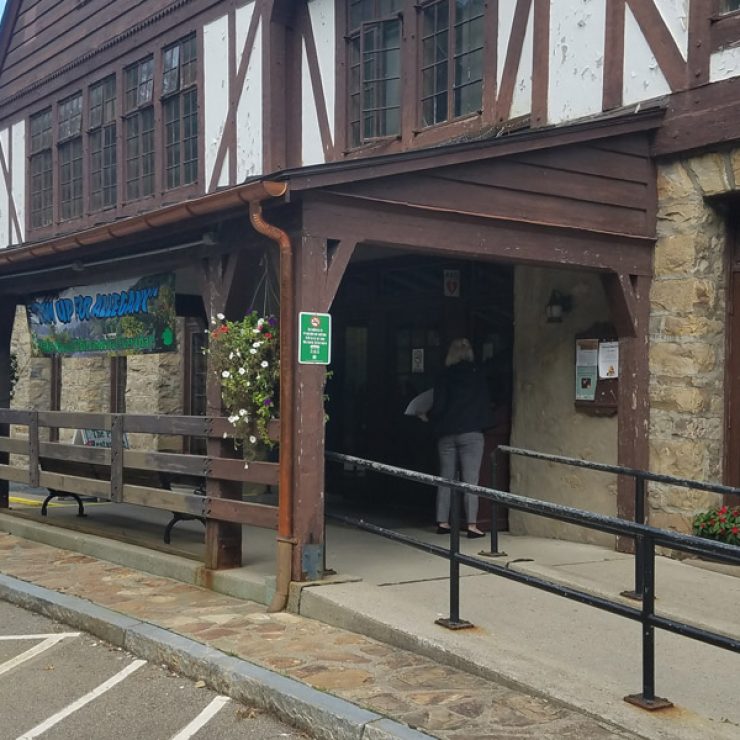 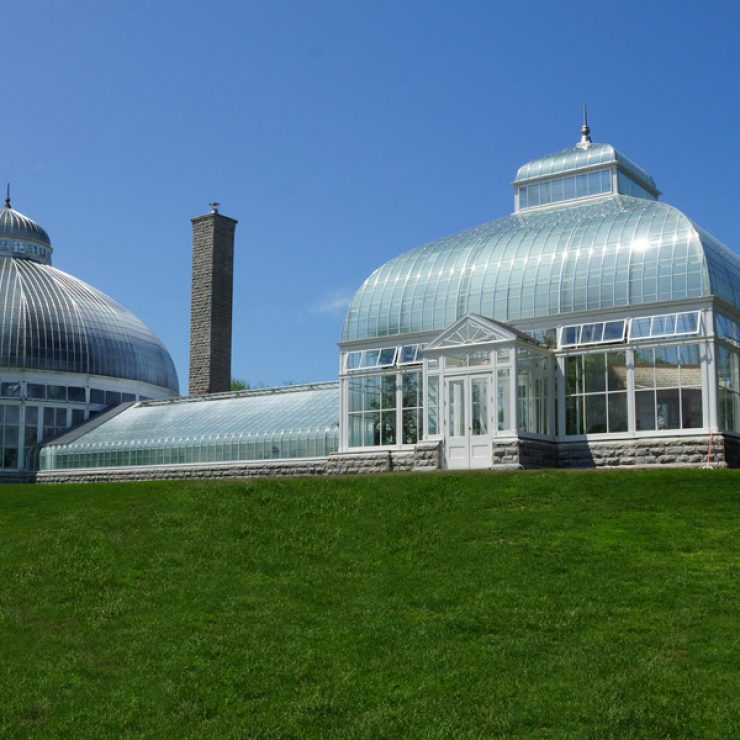 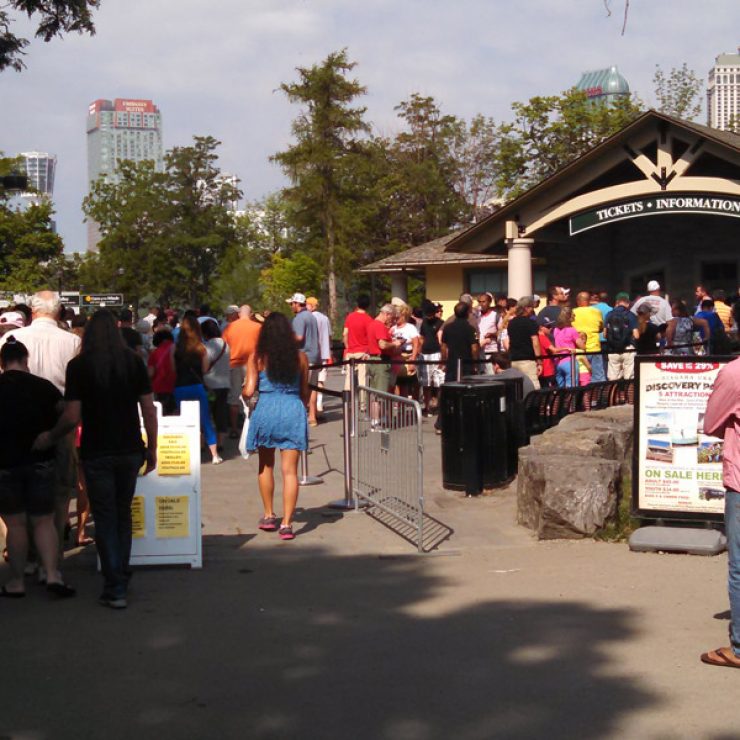